InfiniteWP Vs. MainWP – The winner is … ManageWP! 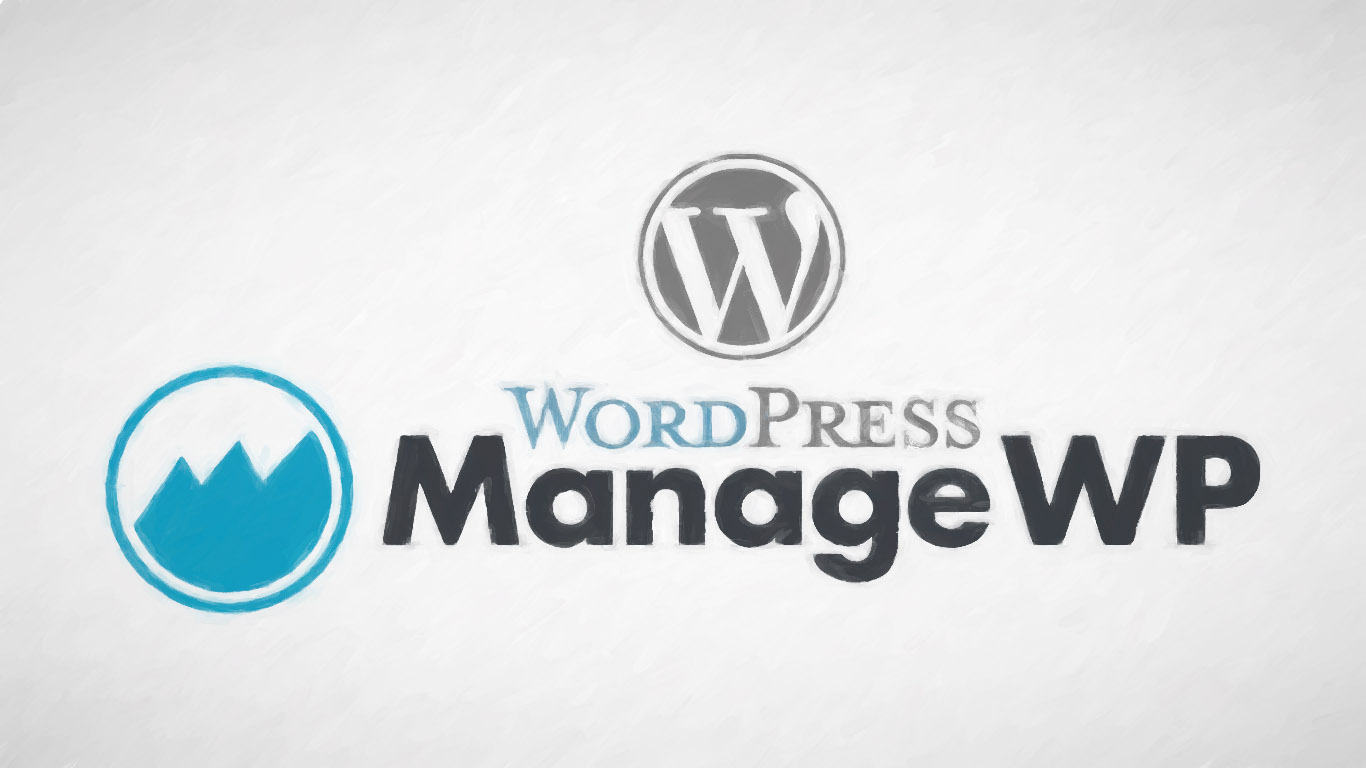 UPDATE: 3/2018 – After I let my license lapse by accident with InfiniteWP, they wanted more than $400 to replace the license.  They were nice enough to offer another discount but after paying $200/year for InfiniteWP, I decided to see what was going on with the other WordPress management services.  I again looked at MainWP but the last thing I want is to self-host another WordPress management software, especially one that works from a WordPress backend, as I see enough of the WordPress Admin area already.  I decided to give ManageWP another shot.  It’s a hosted solution, so the burden’s not on my server, it’s well polished and works very well.  As far as price goes, the free offerings work just fine as all I need is to see what updates have vulnerabilities and a faster way to deploy their updates.  They have a few plugins that I may entertain, but I do not like their pricing model as it restricts you to 100 sites, but you can buy the plugins twice but that does get expensive. If they got rid of the restriction, it would be easier to justify the costs.

OLD REVIEW (2014): Both InfiniteWP (IWP) and MainWP are very awesome time-savers.  So I took the time and loaded both InfiniteWP (IWP) and MainWP. IWP seems like the better solution for just the free version and no plugins for both. Haven’t decided which I’m going to choose as of yet but so far it looks like IWP. Upon install and loading almost 100 sites in each, iwp was ready to update my plugins and seems to work great. For the life of me, i can’t figure out how to update the sites yet in mainwp, even looked at the extensions to see if it was a special extension that was needed to do so. I think IWP for me, plus Yoast had good things to say about IWP and he knows his stuff so … lol I may use both as the free version of mainwp has some cool features that may come in handy, and well, all my sites are now loaded in both. I really like how IWP is easy to install. Hope this helps someone. 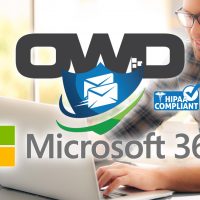 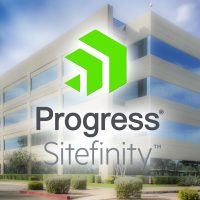 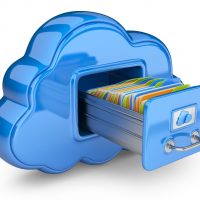 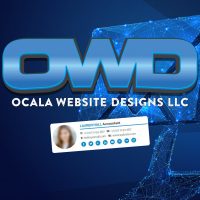 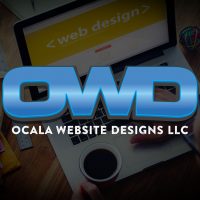 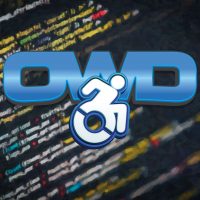 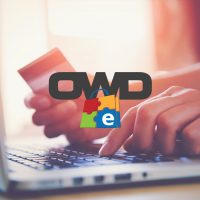 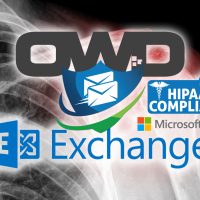 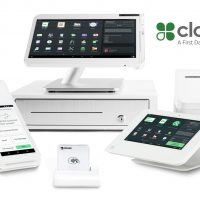 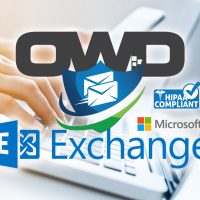 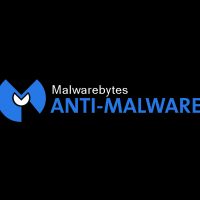 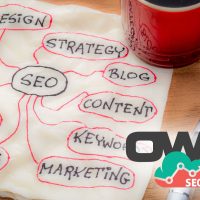 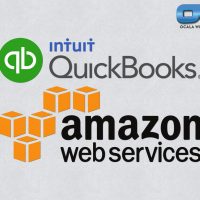 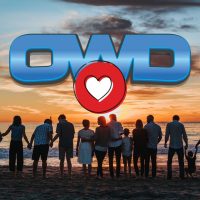